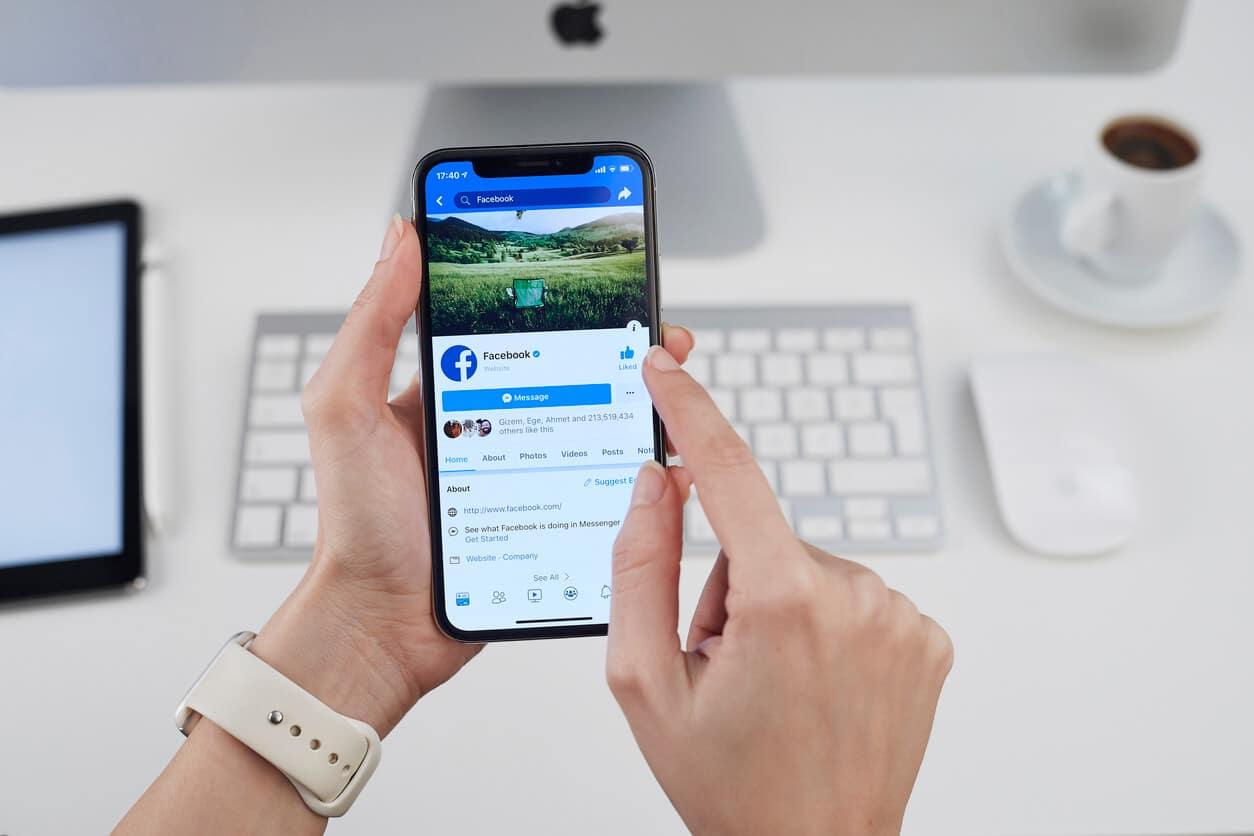 The digital world is always changing and 2021 has been no exception. Through a series of Facebook webinars, marketers globally learned how they would need to very quickly adapt to online advertising changes forced by Apple’s iOS 14 Privacy Policy.

What Apple is Changing

Starting with iOS 14.5, Apple is requiring apps to ask for user permission before sharing their data, and effectively, reducing the data businesses can access for their advertising efforts. User data is a huge asset to companies that rely primarily on ad revenue and data regulation practices can be restrictive.

This change was rolled out on 26 April 2021 and has already seen an impact on marketing, with global opt-in rate sitting around 13% as of May 10. But, as of May 20, only 16% of iOS devices worldwide had updated to iOS 14.5. Of those on iOS 14+, over half (57%) still haven’t been given the option by the app developer to opt in or opt out yet, which means these users are in the ‘Not Determined’ state and can’t be tracked according to Apple’s policy. This means the industry hasn’t yet been impacted by the major change in iOS 14+.

As more people decline tracking on their Apple devices, statistical modelling will be used to account for some conversions, interest-based audiences will decrease, as will audiences based on third-party data, and audience cross-over will become more and more difficult to prevent.

What users’ decide to do about their data when prompted on their Facebook or Instagram app will determine which degree your tracking abilities will be restricted. In response to Apple’s prompt, Facebook has been forced to reimagine some aspects of Business Manager. For social media marketers, this means changes to account set-up, targeting, optimisation and reporting.

A few months in, these changes are a lot more tangible. Some impacts you may have noticed in your accounts include:

The Apple update means users can stop being tracked with an IDFA (Identifier for Advertisers). A handful of Google’s iOS apps, such as Maps & YouTube, have used IDFA for ad tracking, which would require users to grant permission. However, Google will no longer use the IDFA and have instead decided to switch to another Apple tool called the SKAdNetwork. This means Google’s apps will not need to show the opt-in.

SKAdNetwork, in theory, allows marketers to measure conversion rates of app install campaigns for iOS apps without passing along user-level data. Google is providing feedback and hopes the framework improves so advertisers can measure their campaign results accurately on iOS 14+.

Thanks to a diversified ad network and less reliance on mobile revenue (compared to Facebook and Instagram), iOS will not have a major impact on the Google side of things. The key changes to expect in Google Ads are primarily to Google’s Universal App Campaigns on iOS devices. If you do not run these ads, you have less to worry about, but you should still expect some fluctuations in delivery and performance (particularly on any ad campaigns that run on iOS). While the holy grail of Search campaigns remain relatively unaffected, advertisers running Display, YouTube, and Discovery campaigns using interest-based targeting may see a loss of data and a decline in performance. Remarketing lists survive, but there will be less visibility to track effectiveness. Smart-bidding is also likely to be affected, as it uses personal characteristics – such as past conversions – to make decisions on bidding.

Outside of the iOS changes, Google has made its own privacy updates that marketers should be aware of. Google plans to render third-party cookies in chrome obsolete and are confident in moving away from third-party cookies altogether. Instead of tracking individuals and the actions taken, Google will now track groups of people with common interests. This is known as FLoC. FLoC clusters large groups of people with similar interests, which advertisers can then target. It hides individuals in “the crowd” and uses on-device processing to keep a person’s web history private on the browser. Google has been trialling FLoC since March 2021, but will pause the trials this July as the European Commission launched an Antitrust investigation. There is some controversy surrounding FLoC and we’re yet to see whether it goes ahead or not – but we have until late 2023 to prepare for it if it does. 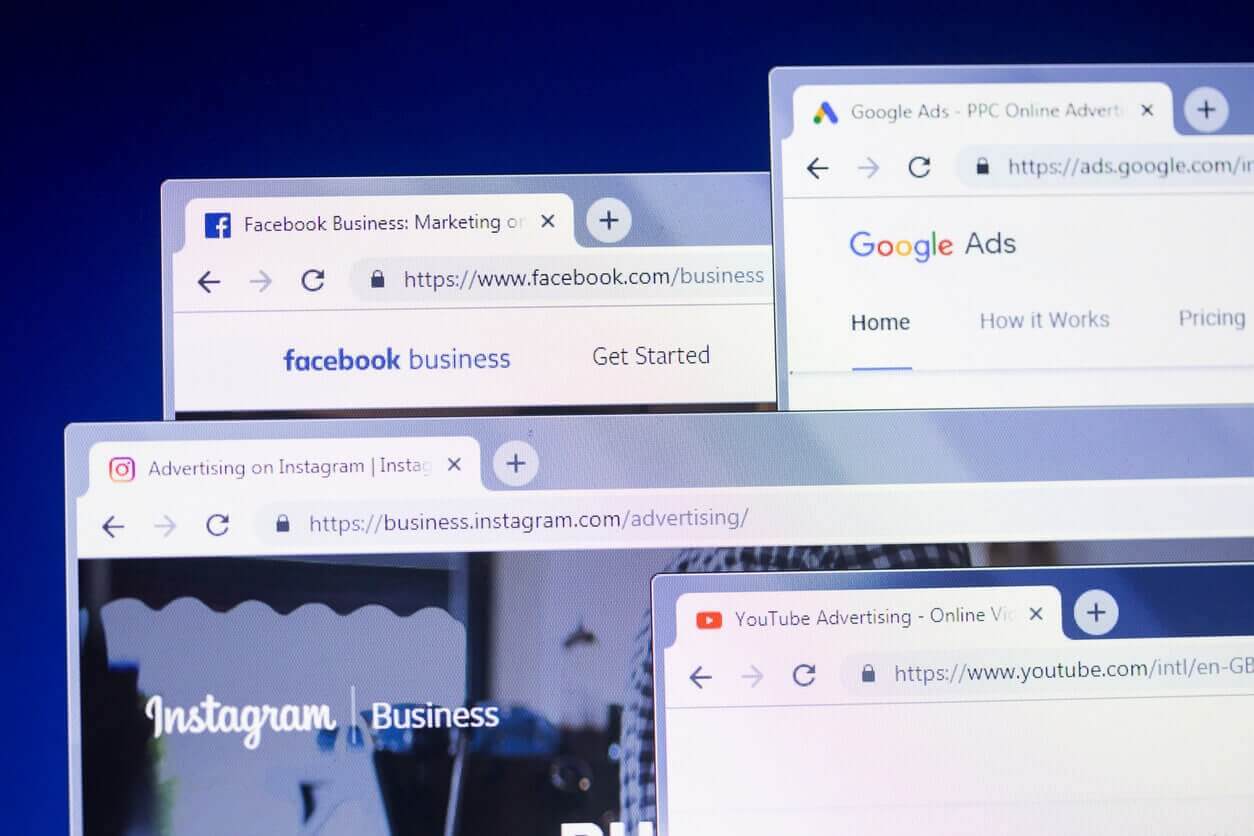 What should I do next?

Whether you are advertising on Facebook, Instagram, Google, or even a channel unaffected by these changes, it is always important to be ready to adapt and have alternative solutions.

If you are advertising on Facebook and Instagram and haven’t verified your domain, configured your events, or re-evaluated your targeting strategy, now is the time to. You should also consider things like broadening your interest-based audiences at the prospecting level (rather than event-based audiences) and the accuracy of your custom audiences (as this change can reduce tracking of things like cart abandonment). Take a look at using native Facebook and Instagram features to navigate data restrictions as well. Facebook Shops, Lead Forms and Video Ads are all good alternatives which rely on in-app data.

For those advertising on Google, you should continue to monitor campaigns and adjust bids accordingly. Keep an eye on the impacts around tracking and continue to utilise Google Analytics and CRM reports to track as accurately as possible. As mentioned, Google is working on new ways to track results in an effort to minimise the impact of iOS changes. Google offers great options as it can play both the leading and supporting role in marketing efforts. Oh, and if you’re running Universal App Campaigns, definitely upgrade to the latest version of Analytics for Firebase. The good news, and we’ll say it again, is that Google remains mostly untouched by the iOS updates.

Marketers and advertisers should also consider the following changes outside of Facebook and Google:

As the digital marketing world evolves, users are becoming more aware of how closely they are being watched and organisations are responding in kind, attempting to find a balance between helping advertisers and protecting users.
Found this useful? Share with 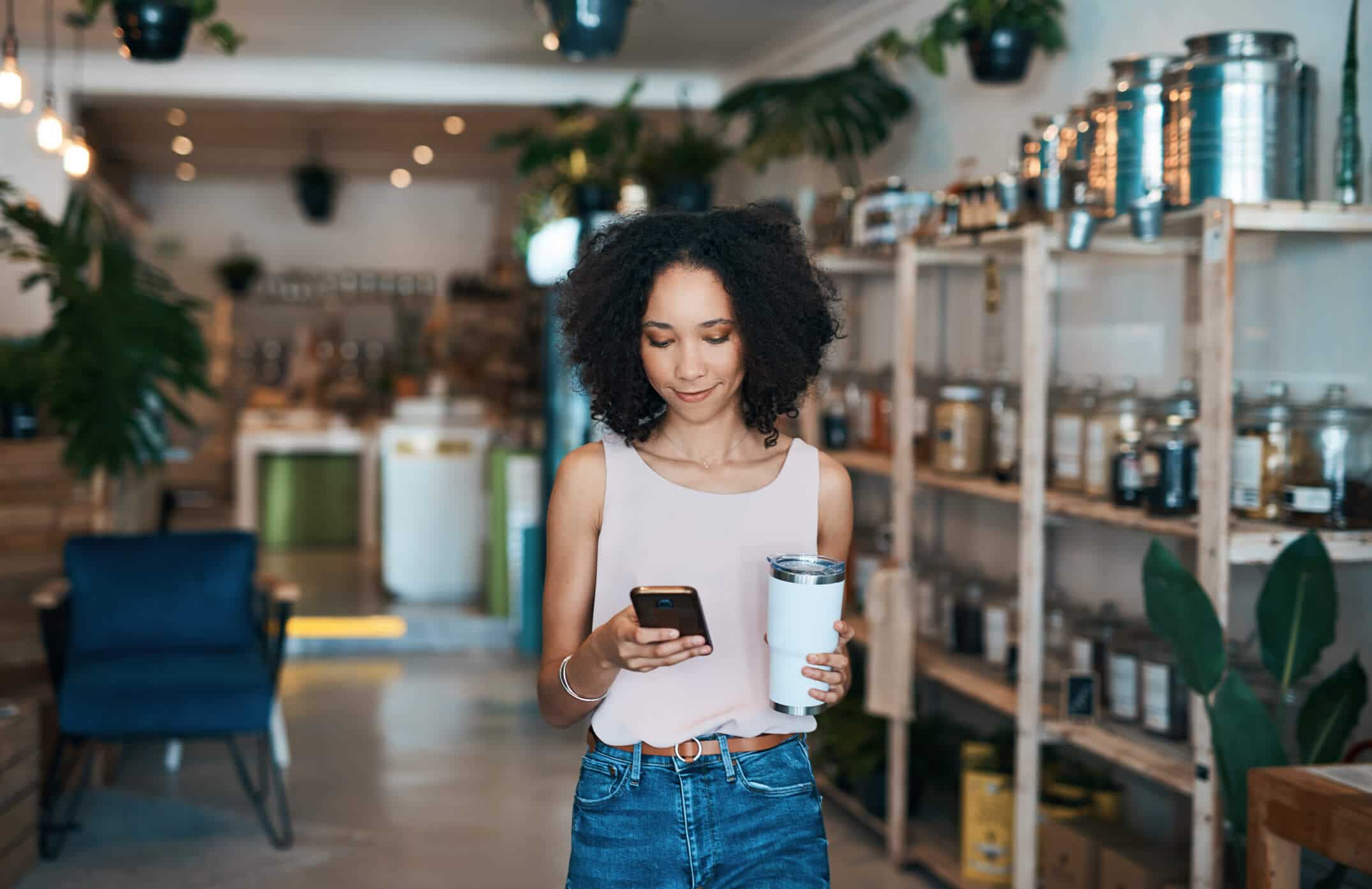 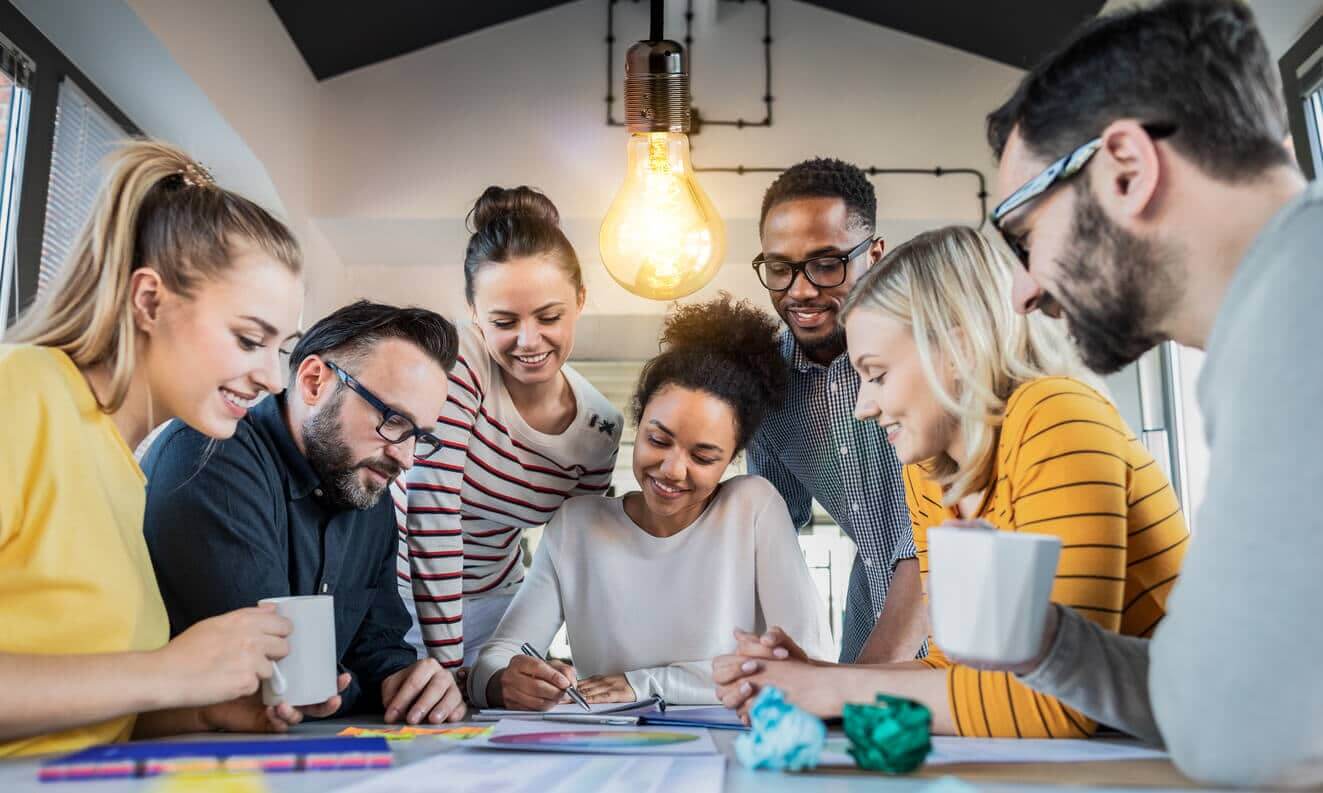 Why Your Marketing Strategy Should be Built Around Inclusivity

Congratulations! Your message has been successfully sent.
Return to homepage